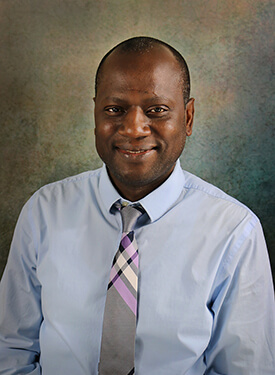 Dr. Kader is originally from Niger in West Africa, where he completed medical school. He moved to the United States in 2001 and lived in Little Rock, Ark., where he attended UALR and obtained a masters degree in health administration. He started his family medicine residency at the University of Nebraska Medical Center-Omaha in 2006, completed his second and third year in Scottsbluff (rural track) and graduated in 2009. He then worked at CAPWN (Community Action Partnership of Western Nebraska) in Scottsbluff full-time including hospital coverage and doing endoscopies.

Manage your health from the comfort of home